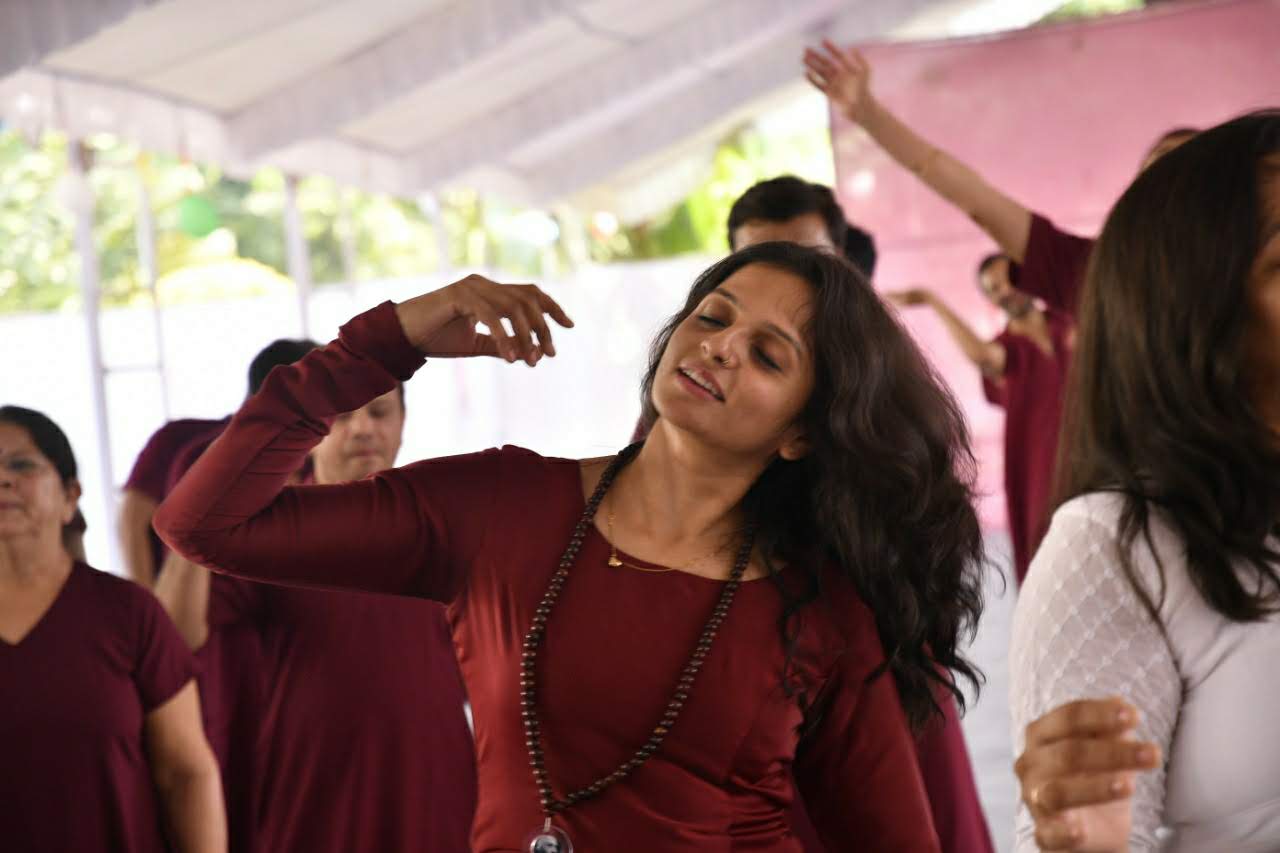 Osho Says –  “Gesture is the most profound medium of expression because it touches the deepest parts of man’s mind and heart. Dance reaches where words fail. The sound of the ankle bells of a dancer says a lot even where speech is ineffective. Dance is more articulate than anything else. A dancer can go from one end of the earth to another and will, more or less, make himself understood through his dance. No language will be needed to understand and appreciate him. No particular level of civilization and culture will be required to understand a dance. Dance is a kind of universal language; it is understood everywhere on this planet. Wherever a dancer goes he will be understood. Man’s collective unconscious is well aware of this language.

To me, the great raas happening in infinite space, with millions of stars like the sun and moon dancing rhythmically, is not an ordinary dance. It is not meant for entertainment; it is not show business. In a sense it should be described as overflowing bliss. There is such an abundance of bliss in the heart of existence that it is flowing, overflowing. That is what we call the river of existence. The presence of the polar opposites in the universe facilitates its flow.

Man alone cannot flow; he needs the presence of woman. Without the woman man is inhibited and closed. In the same way, without man the woman is inhibited and closed. Their togetherness causes their energies to spring into the form of love. What we know as love between man and woman is nothing but the flowing of yin and yang together. And this love, if it is not personalized, can have great spiritual significance.
The attraction of man and woman for each other is what brings them together so that their latent energies flow into the stream of love and life. That is why a man feels relaxed with a woman and a woman feels at ease with a man. Separated and alone they feel tense and anxious; coming together they feel as light as feathers, weightless. Why? Because something in them, some subtle energy has become alive and moving, and as a result they feel at home and happy.

Unfortunately we have been trying to put man and woman in a cage, the cage of marriage. But as soon as we bind them with marriage and its institution, their energy ceases to flow, it stagnates. Life’s play has nothing to do with institutions; it cannot be institutionalized. Krishna’s raas does not have an order, a system; it is utterly free and spontaneous. You can say it is chaotic. It is chaos itself.

There is a significant saying of Nietzsche’s. He says, “It is out of chaos that stars are born.” Where there is no system, no order, only the interplay of energies remains. In this interplay of energies, which is raas, Krishna and his milkmaids cease to be individuals, they move as pure energies. And this dance of male and female energies together brings deep contentment and bliss; it turns into an outpouring of joy and bliss. Rising from Krishna’s raas this bliss expands and permeates every fiber of the universe. Although Krishna and his girlfriends are no more with us as people, the moon and the stars under which they danced together are still with us, and so are the trees and the hills and the earth and the skies that were once so drunk with the bliss of the raas. So, although millennia have passed, the vibes of the maharaas are still with us.”

From  – Krishna: The Man and His Philosophy 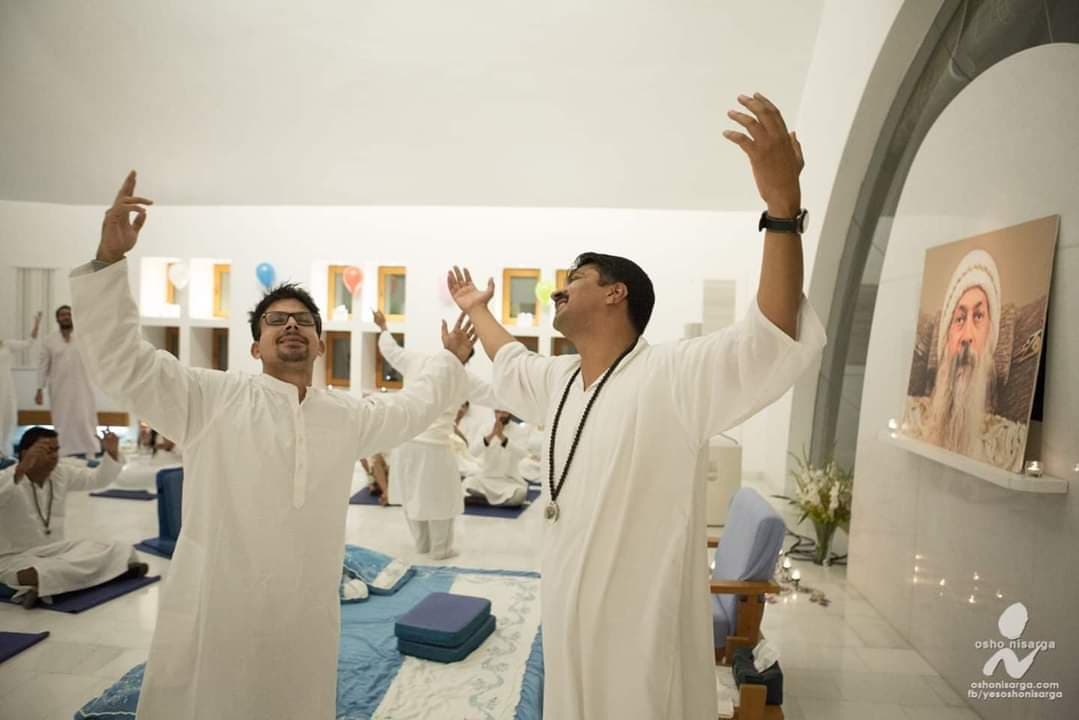